Lori Elaine Lightfoot is Chicago's Mayor. She is also a racist.

She announced Wednesday (May 19, 2021) that she will grant 1-on-1 interviews to mark the 2-year anniversary of her inauguration only to journalists of color, saying she has been struck by the “overwhelmingly” white press corps in Chicago. 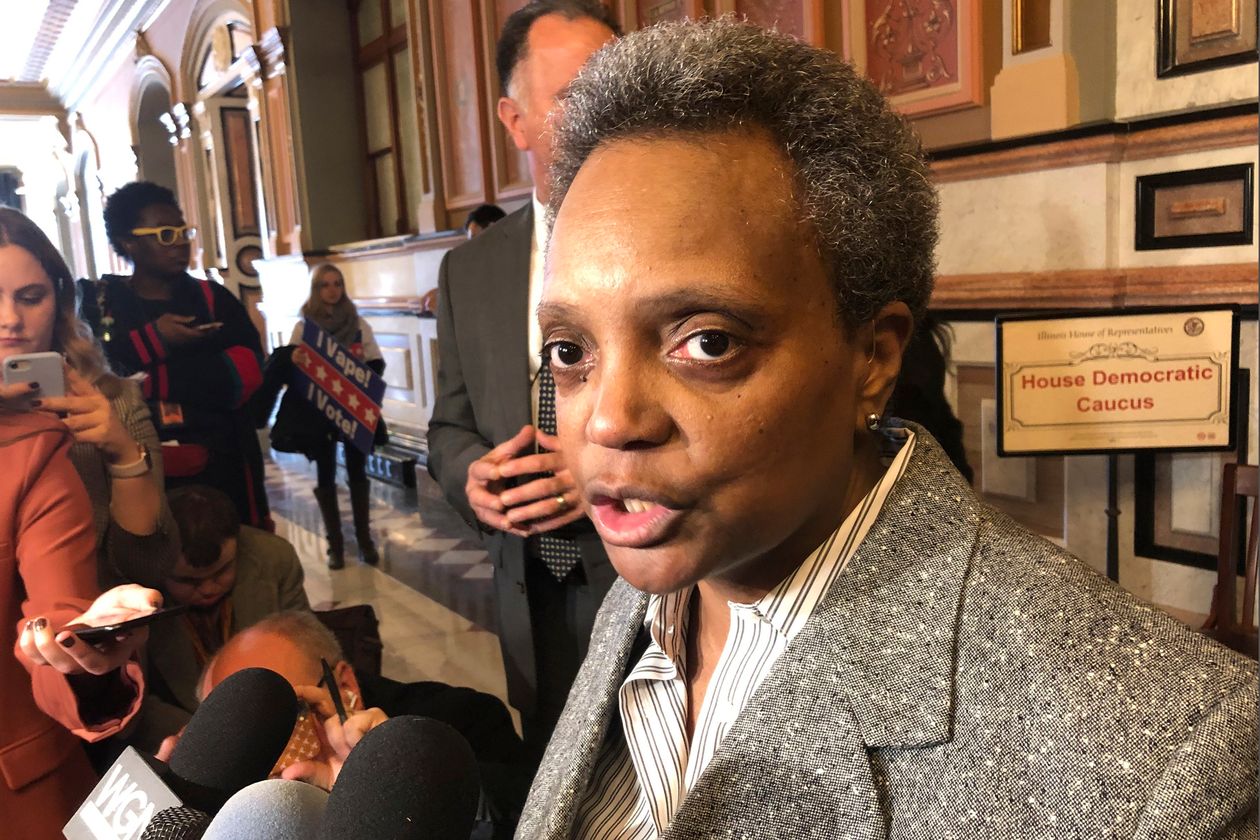 “I ran to break up the status quo that was failing so many,” Lightfoot, who is black, tweeted, also issuing a detailed letter to City Hall reporters on her decision. “That isn’t just in City Hall. It’s a shame that in 2021, the City Hall press corps is overwhelmingly white in a city where more than half of the city identifies as Black, Latino, AAPI or Native American.”

The is clear and blatant racism. It will not be tolerated by Americans. Let's force the racist Lightfoot to resign!

I am signing this petition to support the effort to force Lori Elaine Lightfoot, the sitting Mayor of Chicago, to resign for her racist proclamation on May 19, 2021. Racism has no home in my America! Lightfoot must go!